The CBD and South East Light Rail is a new light rail network for Sydney, with a 12 km route and 19 stops. Sydney Light Rail also incorporates the Inner West Light Rail which is now operating as the L1 Dulwich Hill Line – a 12.7 km route that connects to Central Station and is used by 9.8 million customers every year. It is expected that the expanded light rail network will significantly improve public transport access to major sporting and entertainment facilities. The new line will serve the busiest areas in downtown Sydney from Circular Quay at the northern end of the Central Business District along George St and to the south-eastern suburbs of Randwick and Kingsford.

A further requirement challenge was the high demand for large volumes and the need for great flexibility in the delivery programme. This challenge was met by Pandrol increasing factory production capacity, establishing several production moulds to work in parallel with each other.

"QTrack® is easy to install and the Pandrol team provided technical support throughout the process, from specification right through to installation." 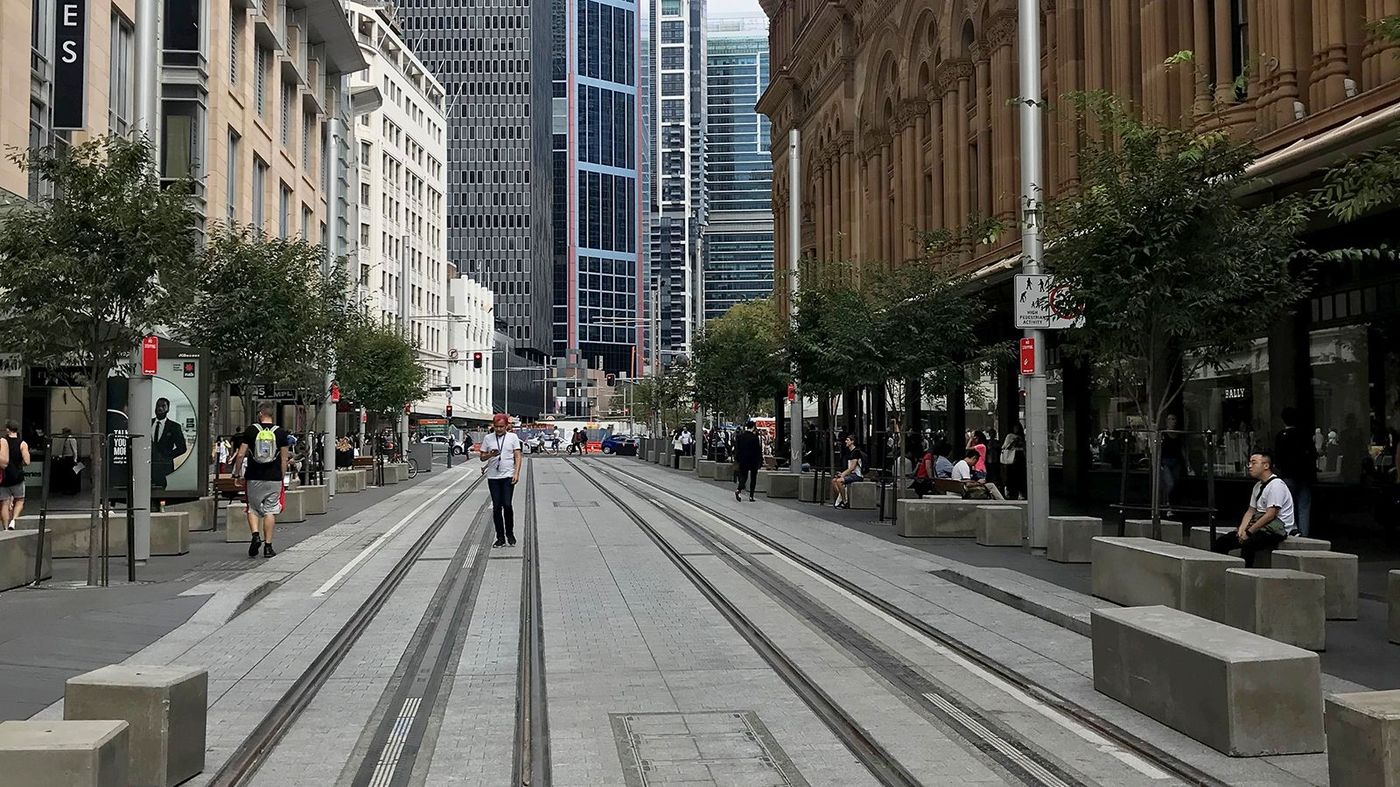 The system is widely recognised as a cost effective and long-lasting performance solution. It is consistent with the need to reduce ground-borne noise and vibration, and is compatible with special track works such as drainage and electrical boxes, insulation joints, axle counters, switches and crossings, and other typical depot equipment. It is compatible with the need for sustainability as it includes few components and is therefore eco-friendly. Pandrol QTrack® is renowned for being durable and maintenance-free and offers reduced life cycle costs. It is available for grooved and Vignola rails for different axle loads: LRT, Metro, Train, High Speed and Heavy Haul.

Pandrol QTrack® system was supplied in two different versions: XP and HP. XP covered the larger amount of track, almost 19 kilometres, where as the HP version of QTrack® was used over 10 kilometres. Pandrol FSM was also specified in FSM-L13 and FSM-L4.5 systems, adapting to the level of vibration mitigation required by the project. 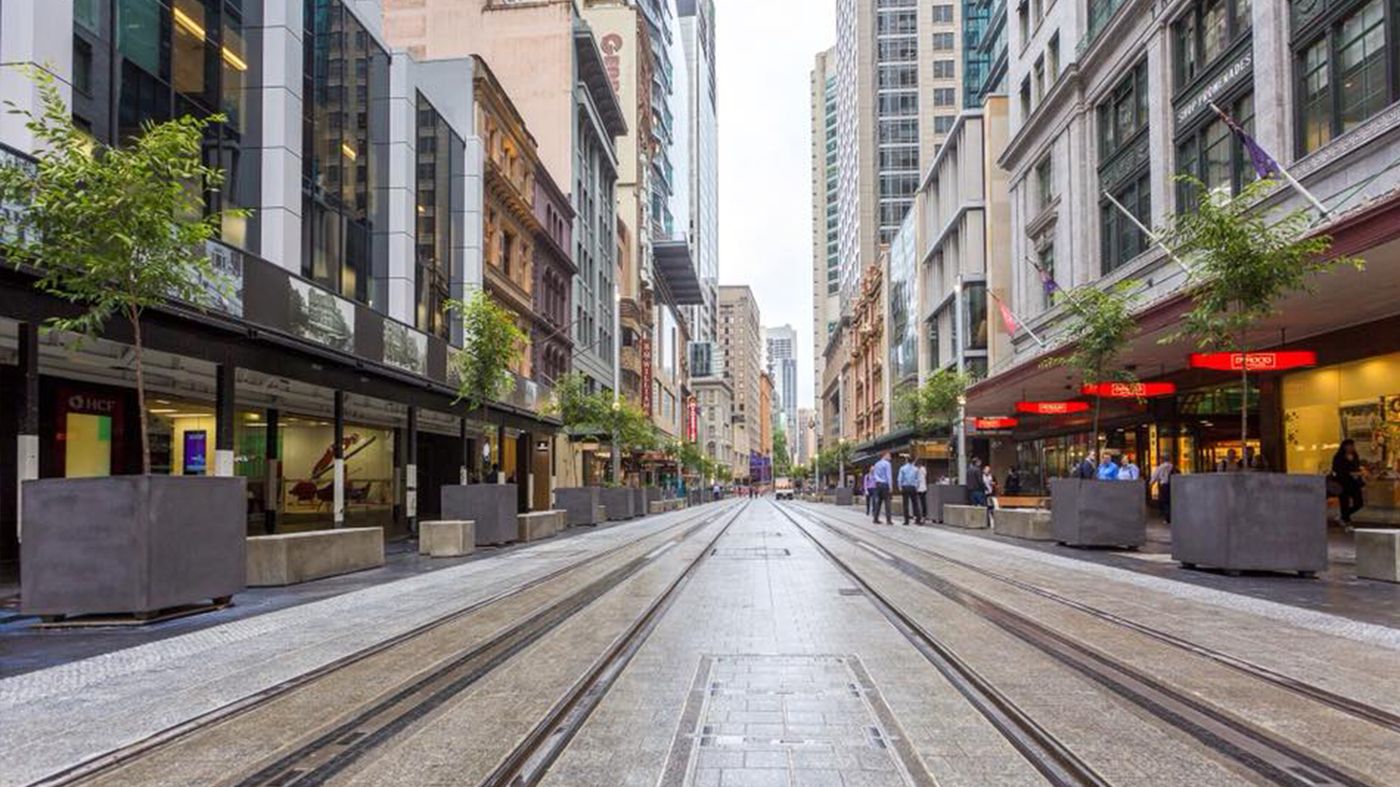