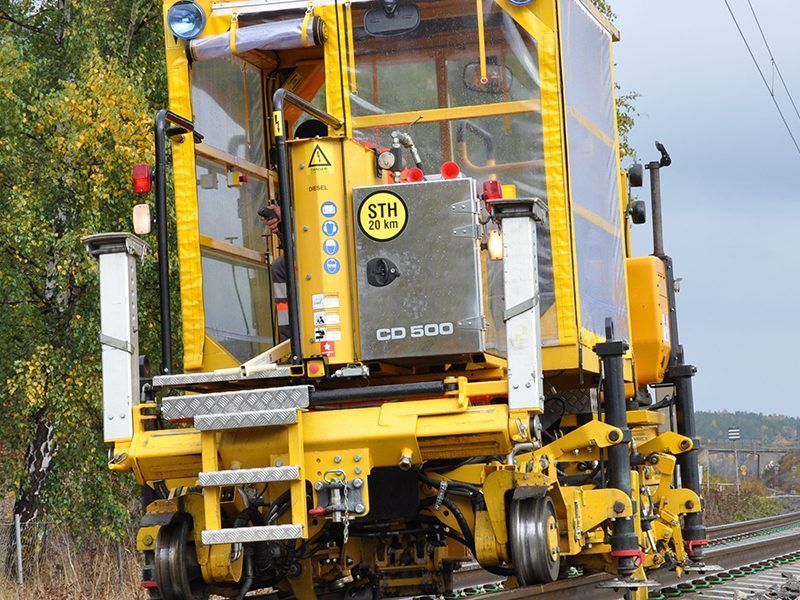 Pandrol’s Rosenqvist CD500 clipping machine has been awarded for Breaking Innovation within the VINCI group. Every two years, VINCI organizes the Innovation Awards, inviting 185,293 Group employees in more than 100 countries to share their innovations in order to develop them and facilitate their distribution.

The CD500, or CLAM as it is called in France, is the result of a good cooperation between the French contracting company ETF and Pandrol Sweden. ETF is a subsidiary of Eurovia (VINCI Group) and is one of the world’s leading players in the rail industry. The CD500 has a production rate of 70 sleepers per minute, which makes it the fastest clipping machine in the world. It is however the reliability and high quality work of the machine that has granted it the award. The final ceremony was held in Paris on the 10th of December, and the manager of the technical department at ETF, Guillaume Chaine, received the price.