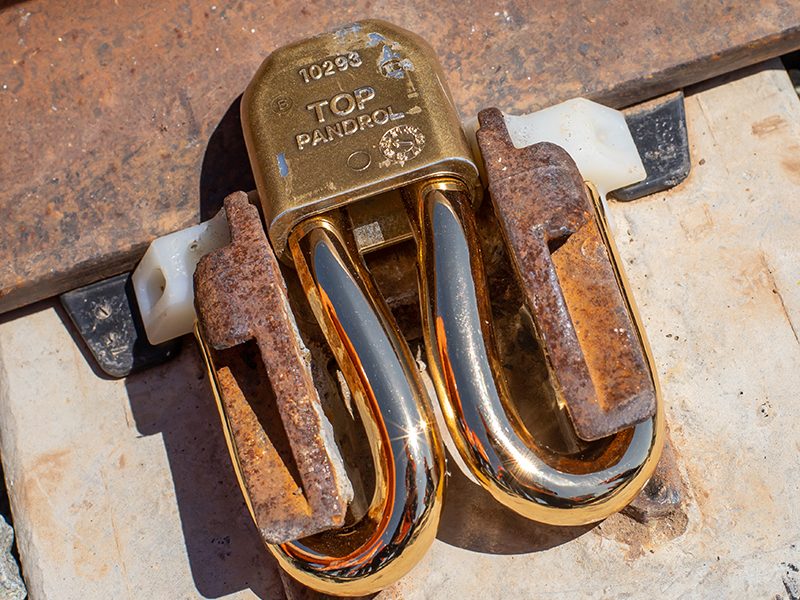 Global engineering company, Pandrol, has been central to the completion of a major 103 km rail project in the Australian territory of New South Wales.

The first section of the Inland Rail, which saw 98 km of existing line between Parkes and Narromine upgraded and 5.3 km of new track laid, cost $110m and took nine months to complete.

A total of 365,000 rail clips from Pandrol’s Blacktown engineering hub in New South Wales were used to secure the tracks to 200,000 concrete sleepers.

Pandrol is one of the best-known names in the rail industry. It has created rail infrastructure in more than 100 countries, and its products and services extend to designing, developing and manufacturing equipment to make constructing and maintaining railways more efficient.

“History has been made with the completion of the Parkes-Narromine section of Inland Rail. 1,800 jobs have been supported and $110m invested with local businesses.”

“A great example of the Government’s record infrastructure spend, delivering for our regions – now and into the future.”

“Pandrol and the team, led by Pierre Barthram, were proud to attend and to provide the golden clip for this ceremony.”

“It is a proud symbol of ‘Made in Australia’ from our Blacktown facility near Sydney, using Australian steel, securing long-term high-quality jobs and exporting successfully throughout the Asia Pacific region.”

The Parkes-Narromine section is the first of 13 projects which, when complete, will see a 1,700 km rail line linking Victoria, New South Wales and Queensland.